Woodland has a rich historic heritage and many significant historic buildings, districts, events and artifacts that reﬂect its past. These are symbols of Woodland's unique heritage and identity. Downtown Woodland in particular includes many historically significant buildings and is recognized as a National Register Historic District. To this day, the Downtown Woodland Historic District retains much of its historic appearance and function and is considered the heart and jewel of Woodland. The district has major examples of several architectural styles, including Italianate, Richardsonian Romanesque, Spanish Colonial Revival, Streamline, and several versions of the Second Renaissance Revival. The historic integrity of the district is high due to the concentration of resources, the proportion, size and importance of the contributing historic buildings, and the relative inconspicuousness of non-contributing buildings.

Awareness and appreciation of Woodland's historic resources will foster a greater enjoyment of the city and greater support for historic preservation efforts. Further, the historic Downtown is the City's center of shopping, dining, entertainment and employment.

To that end, Woodland's Historical Preservation Commission serves to assist the City and recommend to City Council the means to implement the City's Historical Landmarks, Districts and Resources Ordinance, Chapter 15, of the Woodland Municipal Code. Chapter 15 was adopted to preserve areas and specific structures and objects in the city that reflect elements of its cultural, social, economic, political and architectural history and to promote their use for the education and welfare of the residents of the city.

Specific powers and duties of the Historical Preservation Commission include 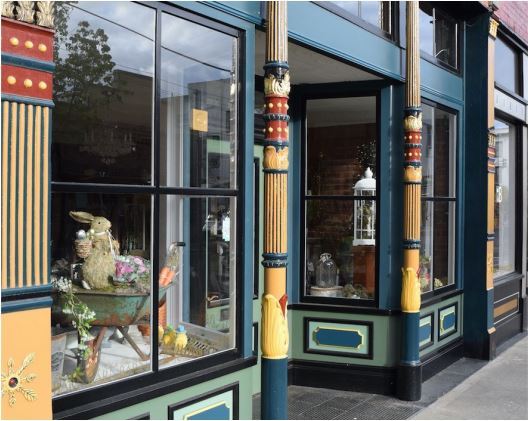 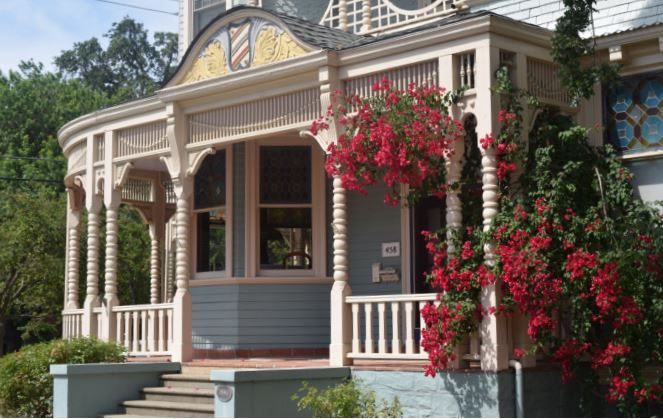 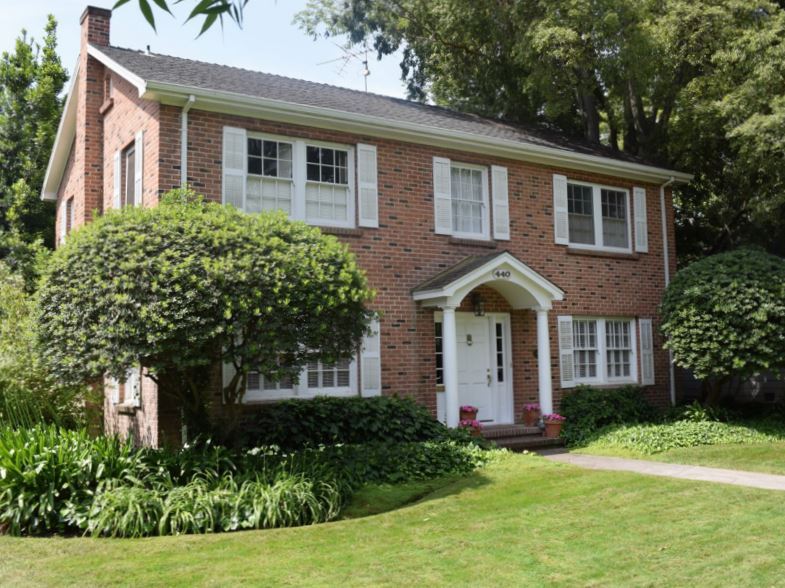