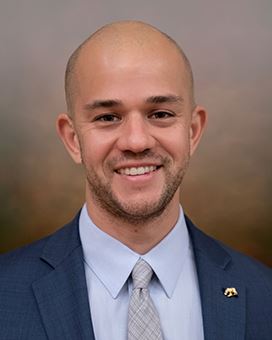 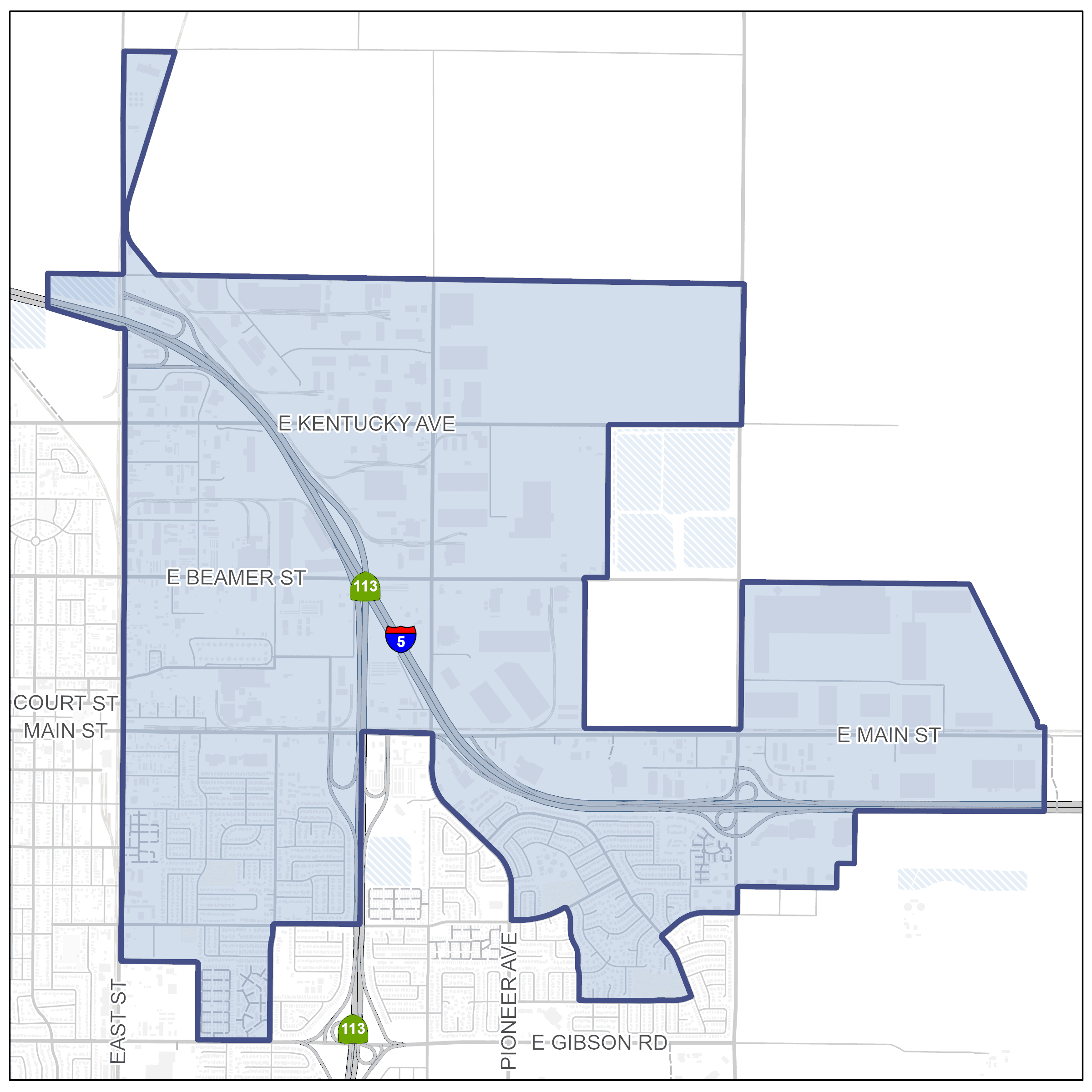 Enrique was born and raised in Woodland. At Pioneer High School, he quarterbacked the Patriots to a league championship and Div. III section championship game. Enrique attended the University of California, Berkeley earning a B.A. in Legal Studies. He received his Juris Doctor from the University of California, Davis, School of Law concentrating in Environmental Law and Public Interest Law.

Enrique has served as the Vice Chairperson of Woodland’s Parks and Recreation Commission where he successfully advocated for improving access to City programs for low-income youth, for expanded communication between the City and the community, and for the passage of Measure J. Additionally, Enrique has served on Woodland’s General Plan Update Steering Committee where he has advocated for smart and sustainable growth and infrastructure improvements that strengthen the local economy.

Enrique has served Woodland by coaching high school football, organizing food drives, and coordinating initiatives that add to the quality of life of Woodlanders. He has served as Co-Chair of the city-wide Commit2Fit initiative, as a member of the Woodland Bike Campaign, as a volunteer at the Yolo Food Bank’s Kids Farmers Market, as a member of the League of Women Voters, and as a board member on the Woodland Recreation Foundation. Also, for the past eight years, Enrique has awarded a scholarship to a graduate of Pioneer High School who demonstrates a commitment to moral courage and community service.

Service is core to Enrique and his family. His father, Armando, served in local law enforcement for over 30 years. His mother, Victoria, continues to serve Woodland as a public school teacher. His brother, Bobby, serves in the United States Army, and his brother, Alex, works in local corrections. Enrique’s sister, Cristina, serves local foster youth by volunteering as a Court Appointed Special Advocate (CASA) and she married, Matthew Smith, a Woodland business owner.