The backbone of any police organization is its Patrol Division. The Woodland Police Department's Patrol Division provides quality law enforcement services to our community 24 hours every day, 365 days per year. 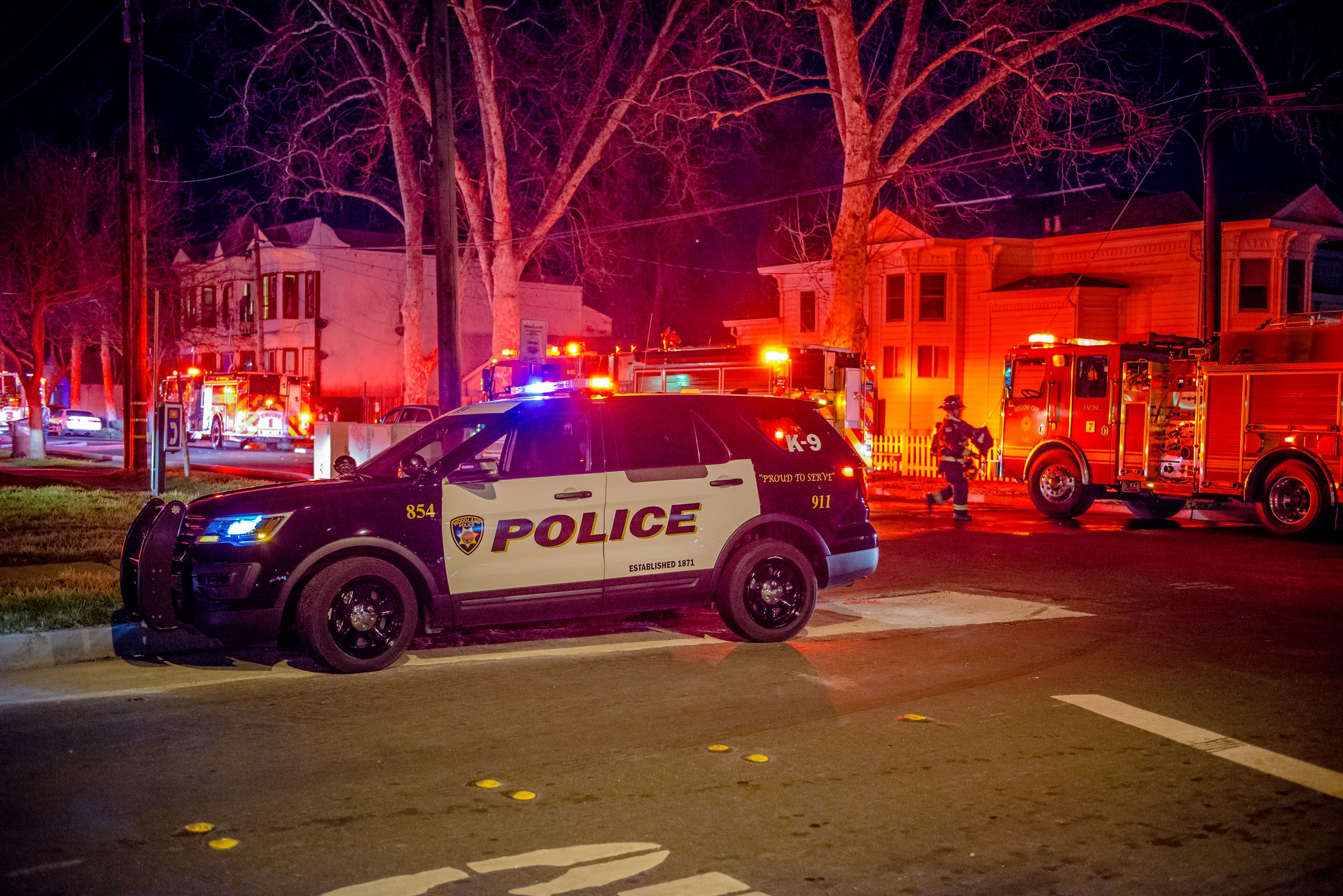 The patrol officers' work station is a marked vehicle equipped with computers and other special equipment needed to perform their duties. A patrol officer spends the majority of their 10 hour shift inside a marked vehicle while out in the community so they can be readily available to the public. Patrol officers are encouraged to use a balanced mixture of traditional police enforcement measures while effectively using a community policing philosophy to address chronic crime and disorder.

The Patrol Bureau participates in CompStat our intelligence led policing model. Utilizing CompStat the bureaus within the department work together to solve identified areas of concern within the city.

All of our patrol officers are highly trained and adept in responding to emergencies as well any other calls for service. They are committed to providing the best quality of service to their community. Patrol officers are assigned to the same patrol area for four months or longer, often selecting to work one beat within the city for multiple shift rotations. This strategy enables community members and patrol officers more of an opportunity to build stronger relationships. In turn, they both become more familiar with the problems associated with that neighborhood and can work together in an effort to remedy problems in the area. 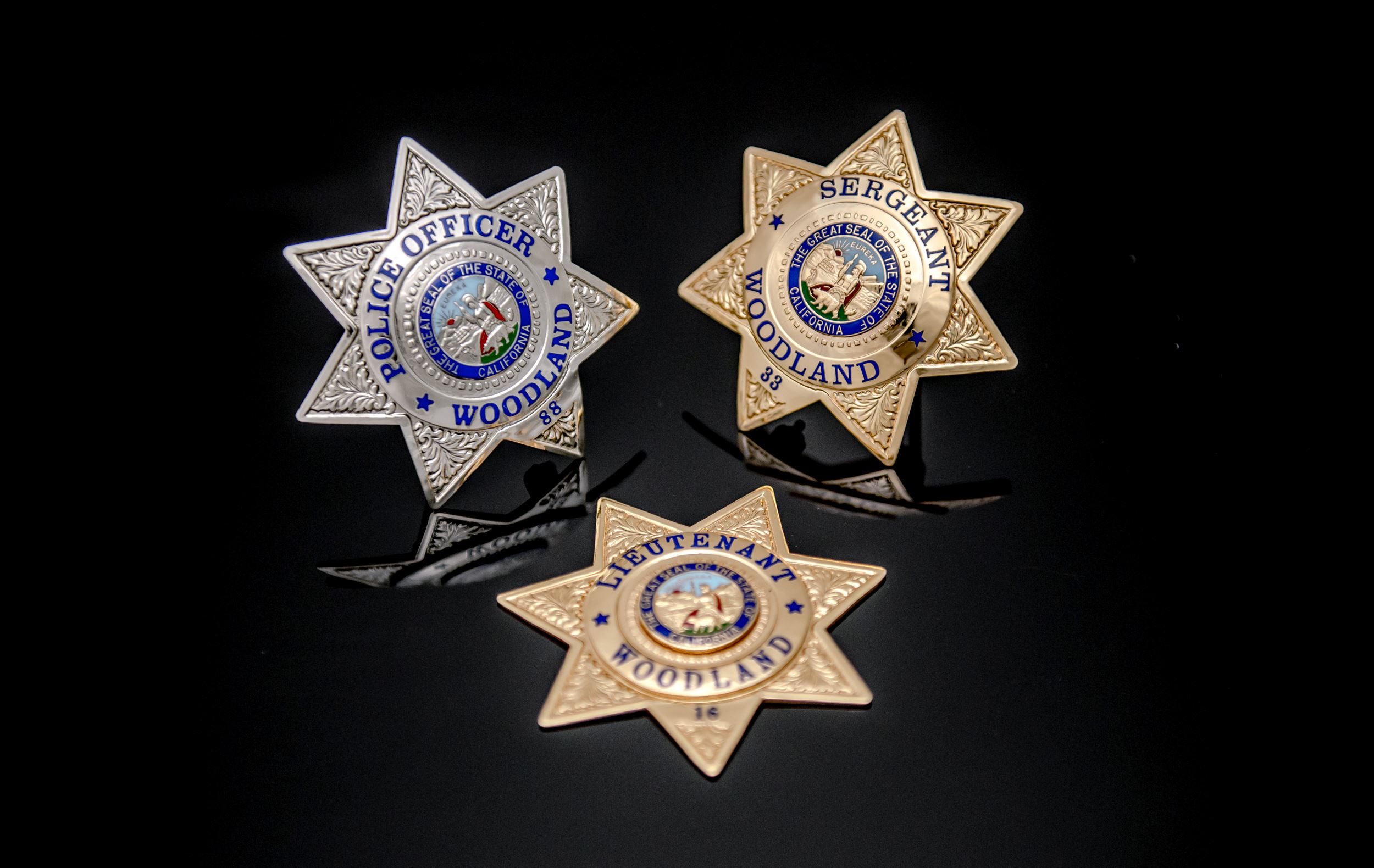