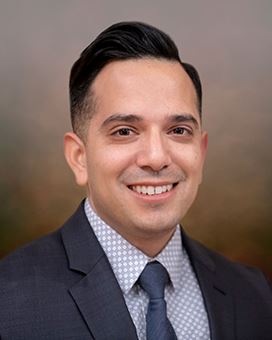 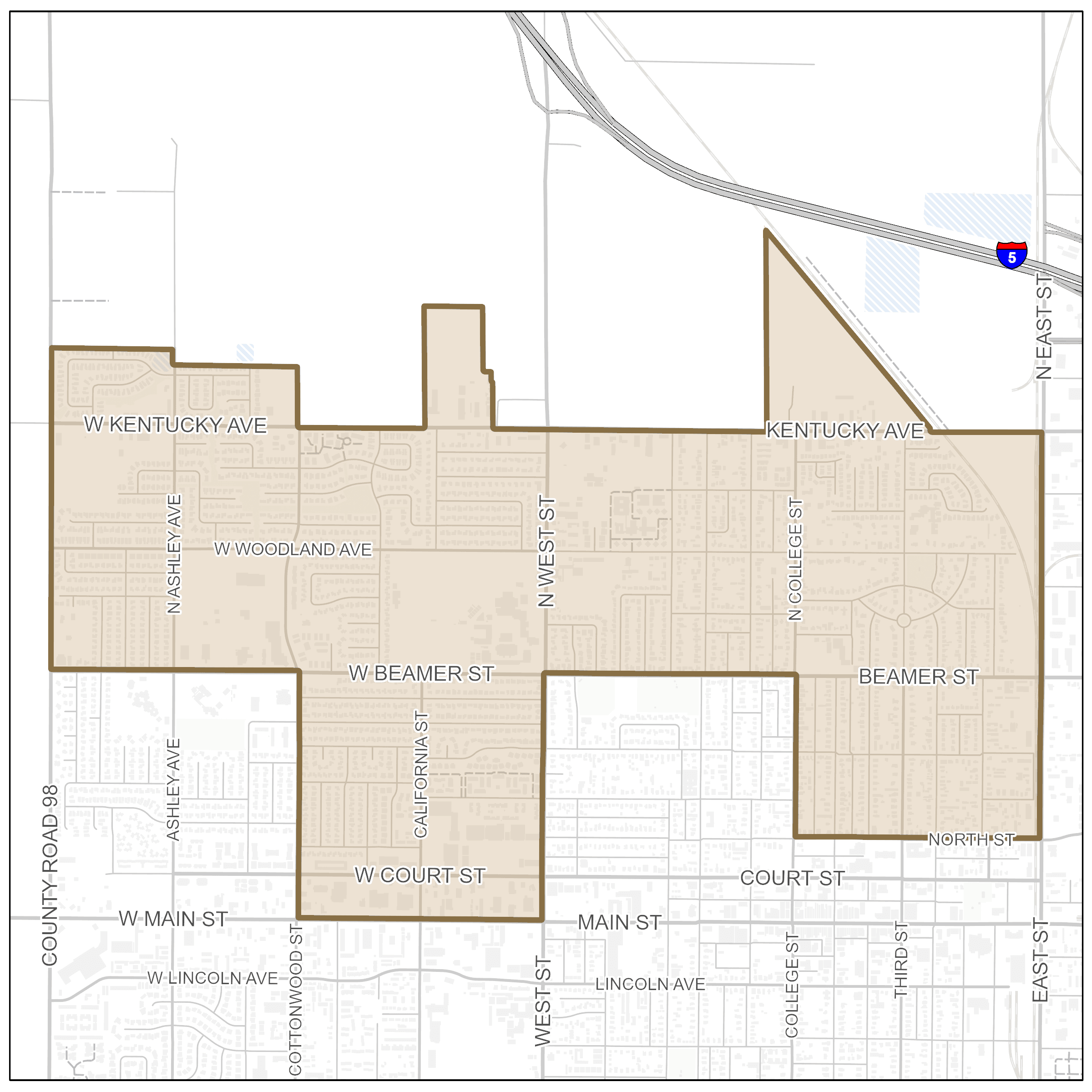 Angel Barajas was born in Woodland, California. His parents are Joe and Elvira Barajas, both farm workers who harvest the fields in Woodland and later worked in the factories. Angel attended Woodland public schools and graduated from Woodland High School in 2000. Angel was a first generation college student who earned a Bachelor of Arts in Government, from Sacramento State University and a Masters in Public Administration, at the University of Southern California (USC).

Upon graduating from college in 2006, Angel’s original plan was to return to his beloved community of Woodland. He became an Assistant Deputy to a Member of the Yolo County Board of Supervisors. In 2007, Angel was appointed Commissioner to the Parks and Recreation Commission and in 2009, he served as Chairman. Furthermore, Angel was elected to serve on the Woodland Joint Unified School District as a School Board Member from 2010 to 2014. Angel was previously appointed by Governor, Jerry Brown to serve on the Yolo County Agriculture Board of Directors, playing a central role in the annual Yolo County Fair held in Woodland.

After being encouraged by a variety of community leaders and residents, Angel ran and was elected onto the Woodland City Council on June 3, 2014.

Angel is currently serving on the following:

He is a strong proponent in supporting:

"My goal is for Woodland residents to not only feel, but to see that city leaders are providing equitable services to all sectors of our community. Woodland has the potential to lead the region into economic, educational, and social prosperity. We will continue to work with community residents, nonprofits, governmental agencies, educational institutions, and other service providers to make this happen." -Angel Barajas